Endocrine Modulation of the Adolescent Brain: A Review [Journal of Pediatric and Adolescent Gynecology, 24, 330–337]

Neurophysiological and behavioral development is particularly complex in adolescence. Youngsters experience strong emotions and impulsivity, reduced self-control, and preference for actions which offer immediate rewards, among other behavioral patterns. Given the growing interest in endocrine effects on adolescent central nervous system development and their implications on later stages of life, this article reviews the effects of gonadal steroid hormones on the adolescent brain. These effects are classified as organizational, the capacity of steroids to determine nervous system structure during development, and activational, the ability of steroids to modify nervous activity to promote certain behaviors. During transition from puberty to adolescence, steroid hormones trigger various organizational phenomena related to structural brain circuit remodeling, determining adult behavioral response to steroids or sensory stimuli. These changes account for most male-female sexual dimorphism. In this stage sex steroids are involved in the main functional mechanisms responsible for organizational changes, namely myelination, neural pruning, apoptosis, and dendritic spine remodeling, activated only during embryonic development and during the transition from puberty to adolescence. This stage becomes a critical organizational window when the appropriately and timely exerted functions of steroid hormones and their interaction with some neurotransmitters on adolescent brain development are fundamental. Thus, understanding the phenomena linking steroid hormones and adolescent brain organization is crucial in the study of teenage behavior and in later assessment and treatment of anxiety, mood disorders, and depression. Adolescent behavior clearly evidences a stage of brain development influenced for the most part by steroid hormones.

PrevPreviousModulation of Spermatozoon Acrosome Reaction [Biological Research, 44, 151–159]
NextUsefulness of Monitoring Fertility from Menarche [Journal of Pediatric and Adolescent Gynecology, 19(3), 173–179]Next
Back to Blog 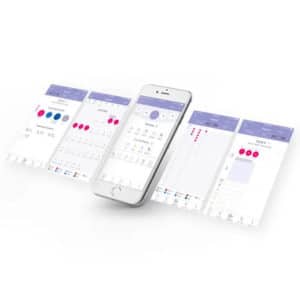 How Can You Avoid Pregnancy, Naturally?

If you’re in search of a natural alternative to contraception, this one’s for you: Start to Chart. Sparking this trend is a lot of research 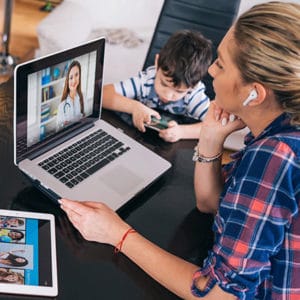 The Number 1 Form of Self-Care for Women

For the past years, Self-Care has become a major buzz word, and for good reason too. Self-Care means more than relaxing with a face mask

Get the Latest from FEMM

Join our email list to read tips from women on managing fertility, the latest in hormonal science, and more.

We use cookies to give you the best browsing experience. By continuing to use this site, you consent to their use.